Elliott Gallery in the Old Museum of Art

By the end of the Second World War, there were few American institutions with good art schools. The University of Iowa’s art program was among the best of the small pack. Grant Wood had served on the faculty from 1934 to 1942. Arguing that students should learn from the best art of their own time, Lester Longman, director of the UI Art Department during these years, acquired some of the twentieth century’s most innovative works, including Joan Miró’s A Drop of Dew Falling from the Wing of a Bird Awakens Rosalie Asleep in the Shade of a Cobweb and Max Beckmann’s Karneval. In 1951, when Jackson Pollock’s 1943 masterpiece Mural—donated to the university by dealer and art impresario Peggy Guggenheim—arrived at the university, the painting cemented the school’s reputation as one of the most progressive art institutions in the country.

In 1962, the university’s dynamic collection promised to reach new heights when Owen and Leone Elliott of Cedar Rapids made a definitive offer of their art collection. Their twelve hundred objects included paintings and works on paper by an impressive array of European and American modernists such as Pablo Picasso and Gabriele Münter, as well as pieces of antique silver and jade, all of which they were ready to part with on the condition that a museum be built to house their gift and the university’s extensive collection. Seven years later, thanks to the generosity of two thousand individuals and businesses, the University of Iowa’s Museum of Art was established in 1969 with artist and collector Ulfert Wilke as the first director.

Throughout the next 40 years, the UI Museum of Art would serve as a hub for artistic endeavors and creative events. The collection expanded in major ways. The museum acquired works by groundbreaking contemporary artists such as Sam Gilliam and Alma Thomas. A donation by C. Maxwell and Elizabeth M. Stanley of nearly 800 African art objects in 1984 established the UI Museum of Art as a mecca for African art studies. The collection enabled UI to institute one of the first PhD programs in this area and led to the 1989 creation of the Project for the Advanced Study of Art and Life in Africa (PASALA) with support from the Stanley Foundation. Additionally, the museum brought in a stream of famous and aspiring artists; UI faculty and students during this time included Miriam Schapiro, Charles Ray, Hans Breder, and Ana Mendieta. The UI Museum of Art quickly earned recognition as one of the nation's finest university art museums.

In June 2008, the museum’s objects were permanently evacuated during major flooding of the Iowa River. Working nearly nonstop, staff and volunteers saved the art collection, but the museum building was deemed unsuitable to hold fine art after the flood. Unlike the way it had with other buildings on the university campus, FEMA denied funds to build an entirely new facility away from the river. Thus began the pursuit to find a new location for the UI Museum of Art and funds for the new building.

Being without a building brought new opportunities, though, compelling the museum to find new, innovative ways to share art. The collection was divided among several locations: the Figge Art Museum in Davenport, Iowa, offered space in its state-of-the-art building for storage and exhibitions in 2009, and later that year, the museum opened a new temporary on-campus art gallery in the Iowa Memorial Union. The museum organized traveling exhibitions and loaned artworks to venues across the world. Even without a permanent building, Pollock’s Mural reached 2,776,544 viewers from April 2009 to August 2021. Within the state of Iowa, local foundations supported both small-scale traveling exhibitions and a thriving school-visit program that reached nearly 85,000 students in 32 Iowa counties in its 12 years of operation.

After an extensive site development and design process, a new art museum construction project was proposed for a site on university property adjacent to the Main Library. This on-campus location ensures that the museum, and its notable collection, are fully accessible to guests from around the region and the world while remaining central to the student experience and allowing for collaboration with other campus entities. In June 2016, the Iowa Board of Regents permitted the plan to proceed. Schematic designs by BNIM and a $50 million project budget, combining private support and University of Iowa facility corporation bonds, were approved in August 2017.

In the fall of 2017, Muscatine, Iowa, natives Richard (Dick) and Mary Jo Stanley committed $10 million to support the building campaign for the University of Iowa Museum of Art. Following approval by the Board of Regents, State of Iowa, the museum officially became the University of Iowa Stanley Museum of Art on April 1, 2018.  The Stanleys’ lead gift promoted the $25 million My Museum capital campaign that would help with the construction costs of the new building. Over five hundred households donated to the campaign and surpassed the $25 million private giving goal.

In July 2018, Dr. Lauren Lessing became the Stanley Museum of Art’s ninth director, leading the museum in this exciting next chapter of its 50-year history. The ceremonial groundbreaking for the new building was held on June 7, 2019, and Davenport, Iowa–based Russell Construction Company began their work soon after. The building was completed in December 2021. With all the parts of the collection soon to be reunited under one roof, the new Stanley Museum of Art will open its doors to the public on August 26, 2022. 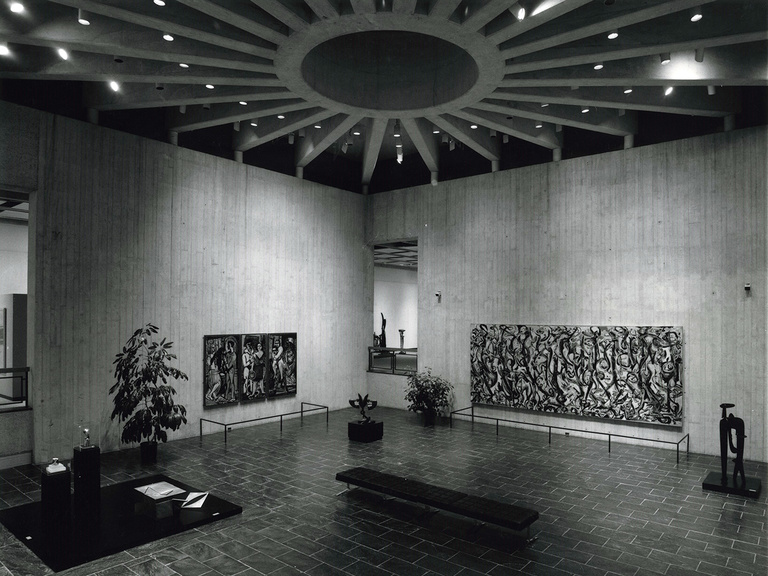 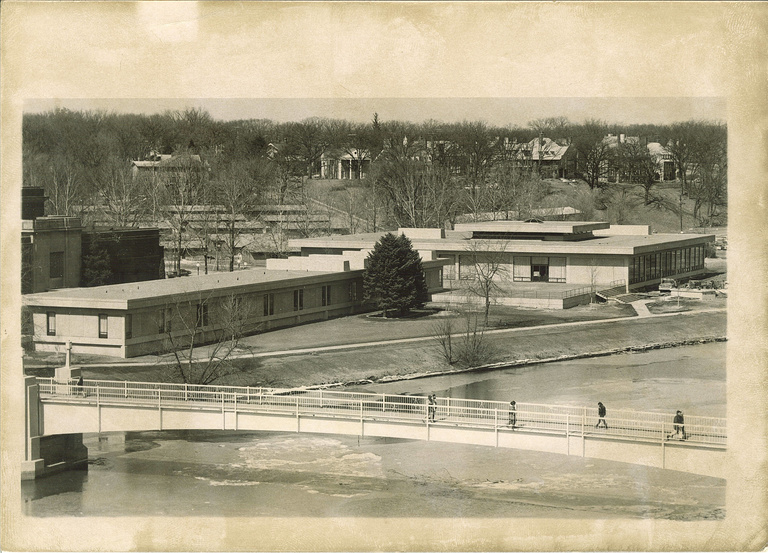 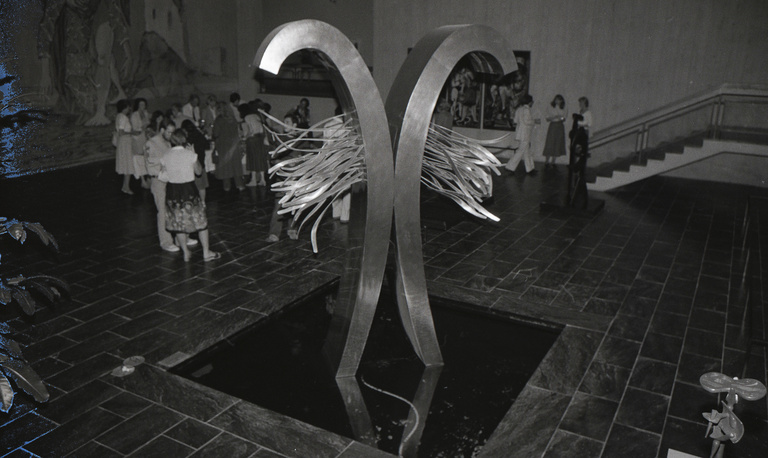