Our collections tell stories that offer new ways of seeing our diverse and complex world. 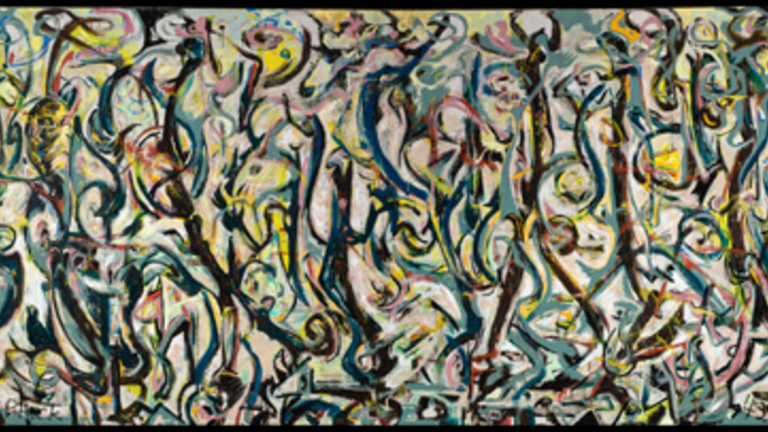 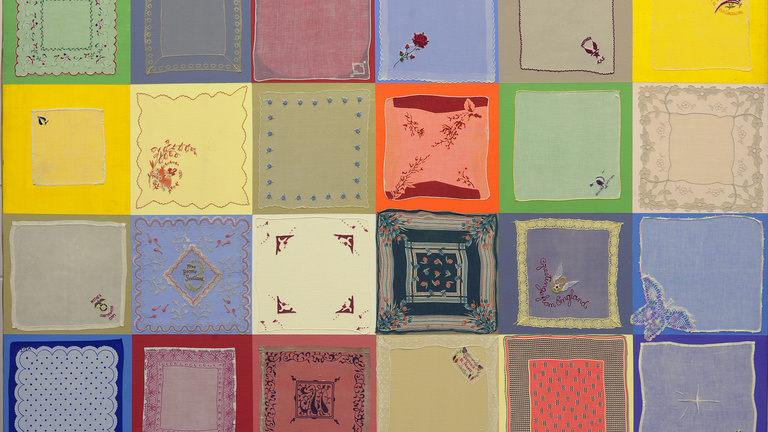 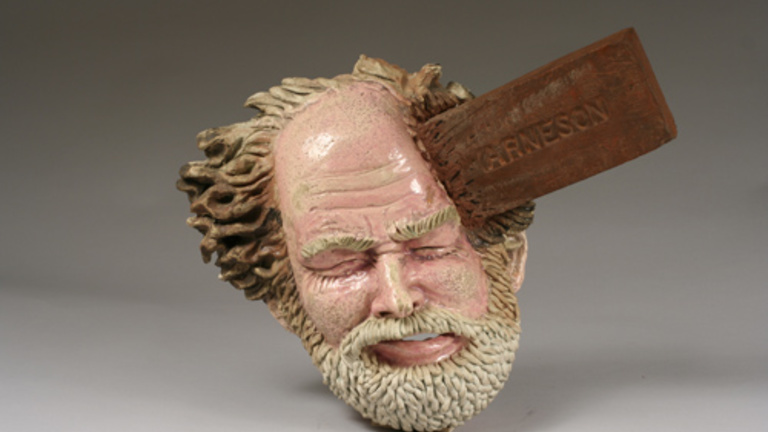 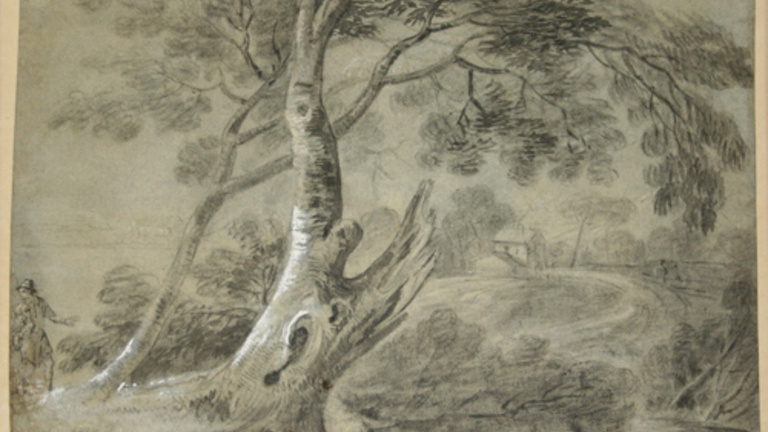 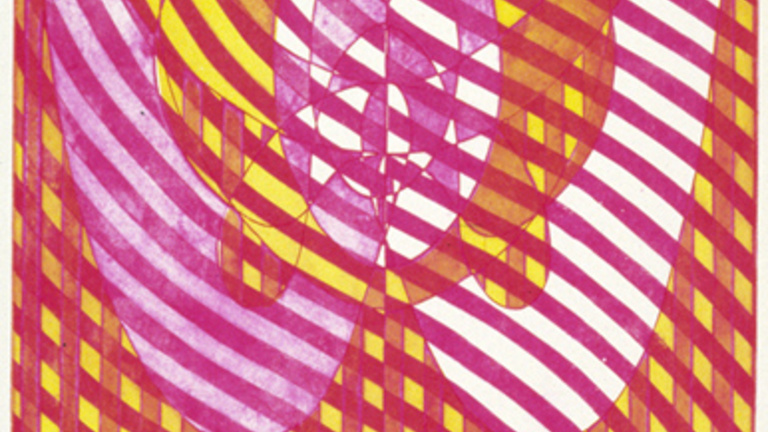 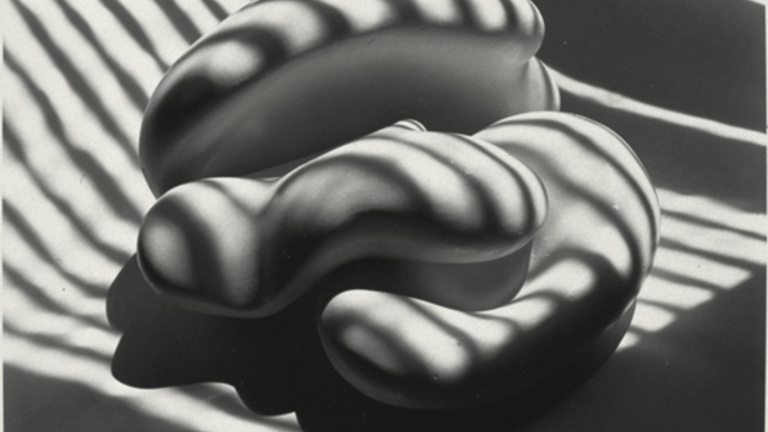 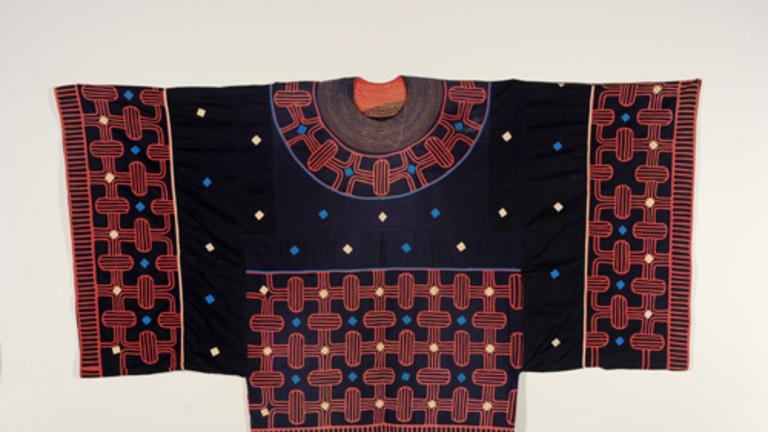 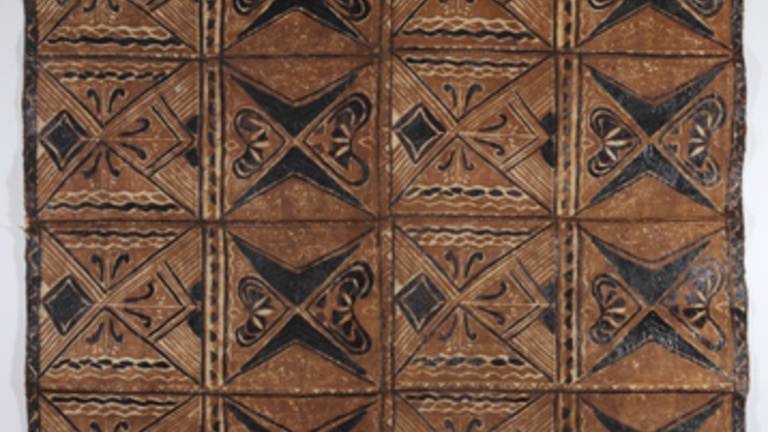 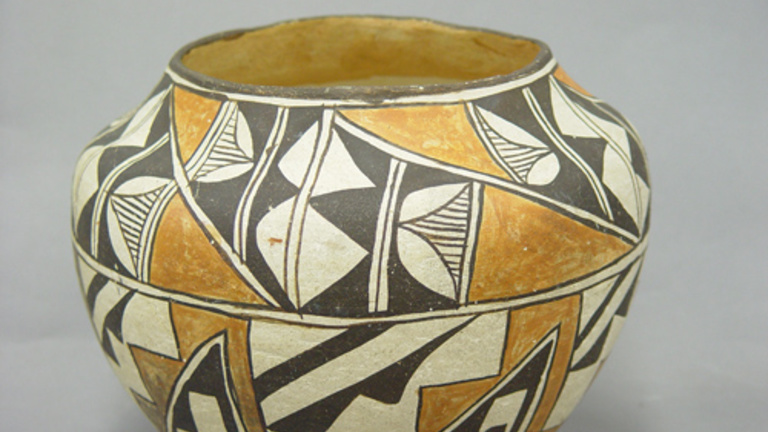 Indigenous Art of the Americas 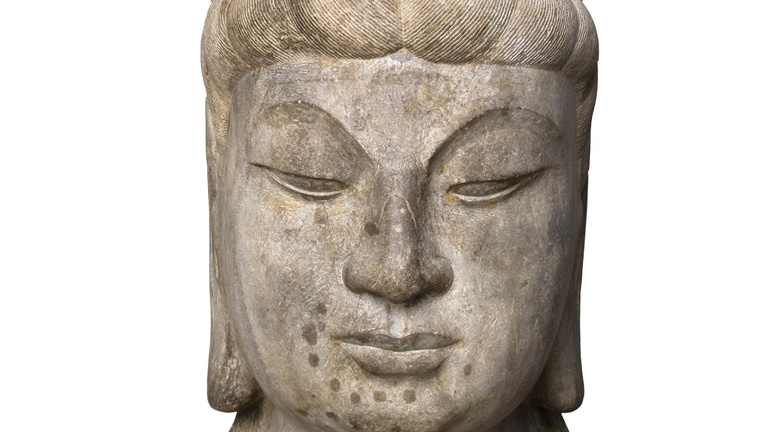 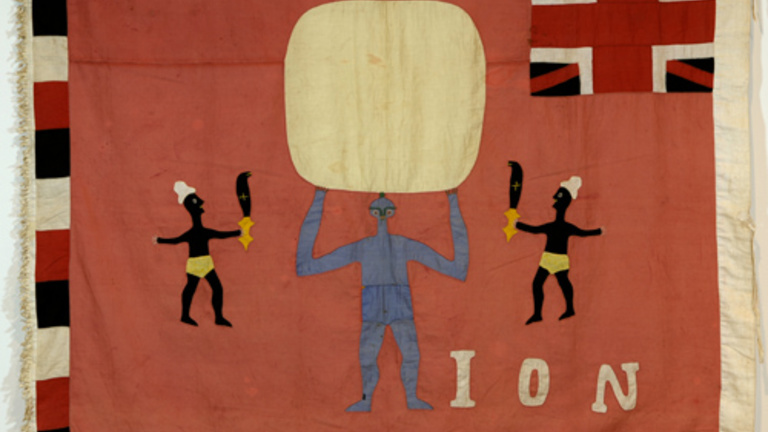 You can research our collection online through the Iowa Digital Library.

History of the Collections

In the midst of the Great Depression, the University of Iowa embarked on a visionary expansion. Seeking to integrate and professionalize arts teaching as part of its core identity, the Fine Arts and Performing Arts buildings were constructed on West campus. The UI was one of the first public universities to understand the power of art to encourage independent, creative, and responsive thought while fostering a robust civil society. In a period marked by economic and political crises, the UI established the first MFA program in the world and committed itself to collecting the best contemporary art from which students and faculty could learn and generate research.

In support of this vision, the UI organized innovative exhibitions that borrowed works from high-profile east- and west-coast galleries to mount exhibitions of contemporary Western and African art. Significant acquisitions were also made from these galleries. Early purchases included Max Beckmann's Karneval from 1943, and Joan Miro's 1939 A Drop of Dew Falling from the Wing of a Bird Awakens Rosalie Asleep in the Shade of a Cobweb. The University’s newly made commitment to collecting art in support of its MFA program led the wealthy collector and gallerist Peggy Guggenheim to give Jackson Pollock's 1943 masterpiece, Mural, to the University in 1951. In the mid-1950s, African art first entered the museum collection through recommendation by Roy Sieber, who received the world’s first PhD in African art history at the UI in 1957. Sieber’s taste in African art and his role as an early art collection adviser to Claude M. (“Max”) and Elizabeth (“Betty”) Stanley of Muscatine, Iowa, would prove to be central to the overall development of the museum’s African collection. In the early 1960s, Owen and Leone Elliott of Cedar Rapids offered the university their extensive collection of twentieth-century paintings, prints, antique silver, and jade, on the condition that a museum be built to house their gift, along with the university's existing and future acquisitions of art. In response to this challenge, more than 2,000 individuals and businesses contributed funds for the museum's construction. This first building was designed in a brutalist style by the New York architect Max Abramovitz, and it opened in 1969. A 27,000-square-foot addition opened seven years later, and soon after Max and Betty Stanley gave a large portion of their collection of sub-Saharan African art to the museum.

Looking ahead to the future of the Stanley Museum of Art, we invite you to learn more about the collection through the Iowa Digital Library, developed in collaboration with and hosted by the UI Main Libraries. The Iowa Digital Library allows you to explore the range, depth, and breadth of this extraordinary collection before we open the doors to our new location in fall 2022.

The images you are accessing are provided for your personal and/or scholarly use, and you are responsible for obtaining any copyright permissions that may be required for your further uses.